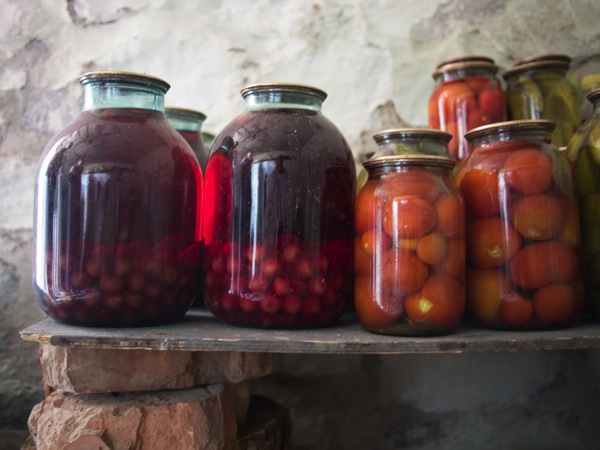 There was a man from New Zealand named Jim Cameron. He was a friend of my parents and set up our first home computer in the ’90s. Fascinated with the new machine, I asked him what kind of computer he used. He told me that asking the model of a computer is like asking the model of a refrigerator. It doesn’t matter what it is only what it holds.